Jack Barth was born in Los Angeles.  He did graduate work at University of California, Irvine and then moved to New York in the early 1970s.  He has shown his work in New York and in Europe.  His drawings on paper and prints are in public collections, including the Morgan Library & Museum, the Museum of Modern Art, New York Public Library, San Francisco Museum of Modern Art, Los Angeles County Museum of Art, San Diego Museum of Contemporary Art, Brown University, and the Beinecke Library at Yale University.  Barth's short interpretive essays about particular works of art such as Durer's Melencholia and El Greco's View of Toledo have appeared in the journals Raritan and The Siennese Shredder.  Barth was awarded a fellowship by the National Endowment for the Arts.  Since 1983 he has been teaching Advanced Drawing Studio at the Cooper Union along with occasional seminars in the Humanities division.  He also taught at the Graduate School of Art at Columbia University from 1993-1996. 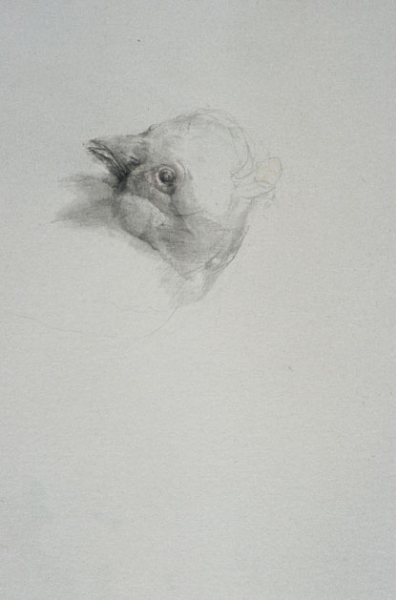